The Rise of China and its Impact on the Global Economy 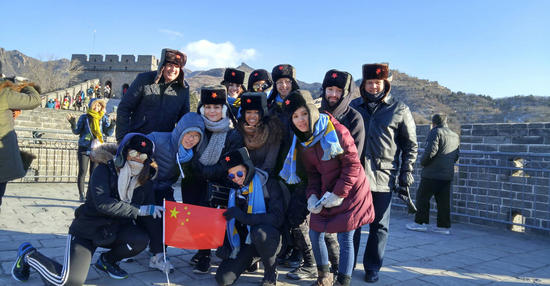 As China celebrates the 70th anniversary of the People’s Republic, it can reflect on one of the most impressive development records in history. China’s share of the global economy grew more than 13 percentage points to 18 per cent, lifting hundreds of millions out of poverty.

Looking ahead, China is positioned to join the ranks of high-income countries by 2025 and it aspires to be among the 30 richest large economies by 2050. China’s economic system is likely to evolve into a modern market in which the state owns a significant interest, namely a market economy with socialist principles.

What does this mean for everyone else? Globalization has created a world marketplace where the US has dominated. As such the rules that governed trade within the global marketplace have been shaped and influenced by the US, that is, until the rise of China.

Currently we are seeing these two great economic powers vying for economic supremacy. And the question that is on many commentators’ lips is, can China ever be number one?

The UCR China residency will take place in the country’s capital Beijing at the immensely prestigious Peking University ranked number one in China. The residency will look at the development of the Chinese market, the current tensions in trade between China and the US, how is China seeking to develop its sphere of influence in Asia Pacific and beyond and will end by asking the question, can China ever be number one? 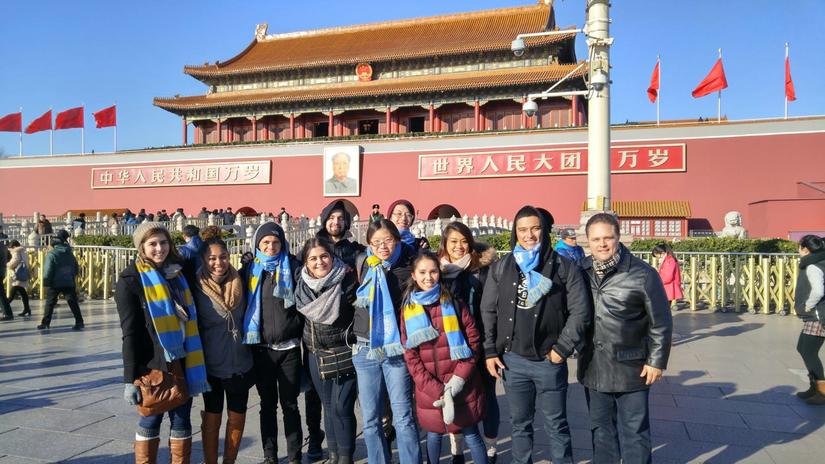