Long-time School of Business Dean’s Advisory Board members and past Executive Fellows Ching Liu and Bill Thomas were recently tapped to join the UCR Foundation Board of Trustees. The new members will each serve two-year terms. 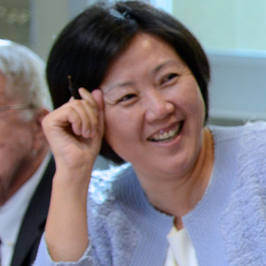 Liu is the co-founder of SolarMax Technology Inc. in Riverside, a solar energy company. She has 20 years of experience in global private equity investments having previously worked at Merrill, formerly known as Merrill Lynch. 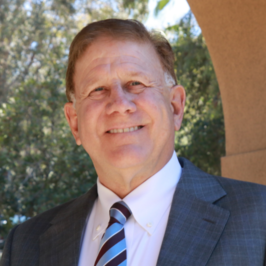 Thomas has been a partner at The KPC Group for 25 years, a company which owns and operates health care services and facilities. He was previously a founding partner at a Riverside law firm, focusing on business and real estate.

Thomas attended UC Santa Barbara, UC Hastings College of the Law, and New York University School of Law. At UCR, he serves on the Dean’s Advisory Council to the School of Business, was an executive fellow in 2018-19, and established a scholarship in his and his wife Terre’s name.

View the full article on insideucr.ucr.edu: