On August 2nd, the UCR School of Business Accelerated Business Leaders Education (ABLE) program had the unique invitation to tour the symbolic site of the Hollywood-TCL Chinese Theatre. 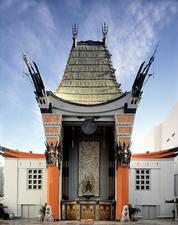 TCL is a Chinese multinational electronics company with products such as television sets, mobile phones, household appliances, and more. They are America’s fastest-growing TV brand the third largest TV manufacturer in the world. 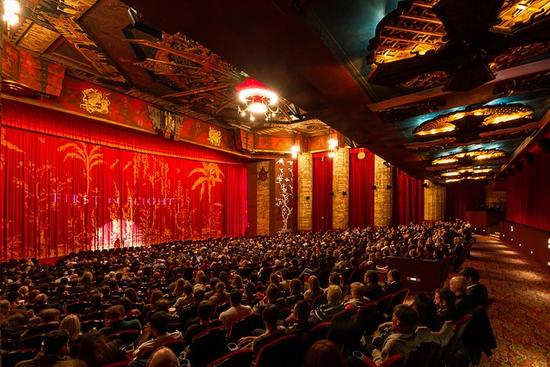 As the students of the ABLE program entered through the main doors of the theatre, Mr Levi Tinker, theatre operations manager & directors of tours, led them on an exclusive tour covering the history and significance of the TCL Chinese Theatre, including the handprints of Hollywood’s most famous celebrities.

Levi directed the group further into the breathtaking IMAX theatre that has debuted some of the most successful films in history. Deeper into the theatre, there is a sense for the scale of the venue. The Hollywood guide direct the students to the restored theatre while playing a short film describing the history of the most famous theatre in the world. The screen of the theatre is one of the biggest in the world and its seating capacity can seat almost 1,000 people. Although coping with jet lag, the ABLE students shifted their attention to the keynote speakers. 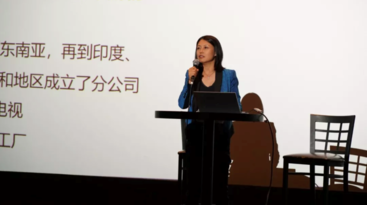 Michelle Mao, President of TCL North America, shared how the company in the North American region evolved from only a two-person team to a behemoth in the electronics industry in less than a decade. She believes the quality of a TCL television is good enough to be accepted by the American people, the only barrier being the cultural differences. She introduced the brand to the mainstream market of television by recruiting a seasoned veteran of the industry that understood the differences and how to overcome those barriers. Hunching forward to the edge of their seats, he students were motivated by her leadership and the success TCL made in this short period. 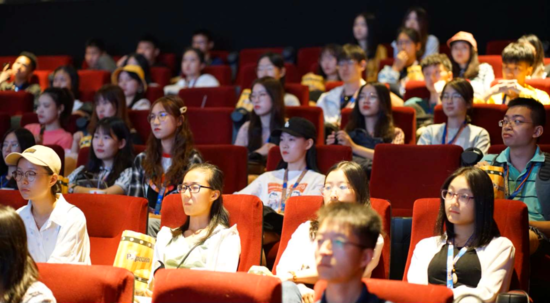 Chris Larson, TCL Senior Vice President, shared the strategies and tactics employed by TCL to accelerate their position and brand within the television industry. They created gaming labs filled with their products and partnered with NBA team Minnesota Timberwolves. Another successful partnership was with Ellen from the Ellen show. Chris emphasized that TV’s are considered purchases and their ultimate goal was to have the TCL brand as the top of mind for customers.

In the Q&A section, many students asked meaningful questions about the future direction of  R&D and how Michelle was able to recruit and develop such a highly specialized team in a short amount of time.

UCR School of Business and students of the ABLE program thank Michelle Mao, Chris Larson, Levi Tinker, and the entire staff at the TCL Chinese Theater for hosting the group in VIP fashion. After the TCL visit, ABLE students were enthusiastic to discover that a brand could be successful internationally by focusing their efforts on the needs of the local population. 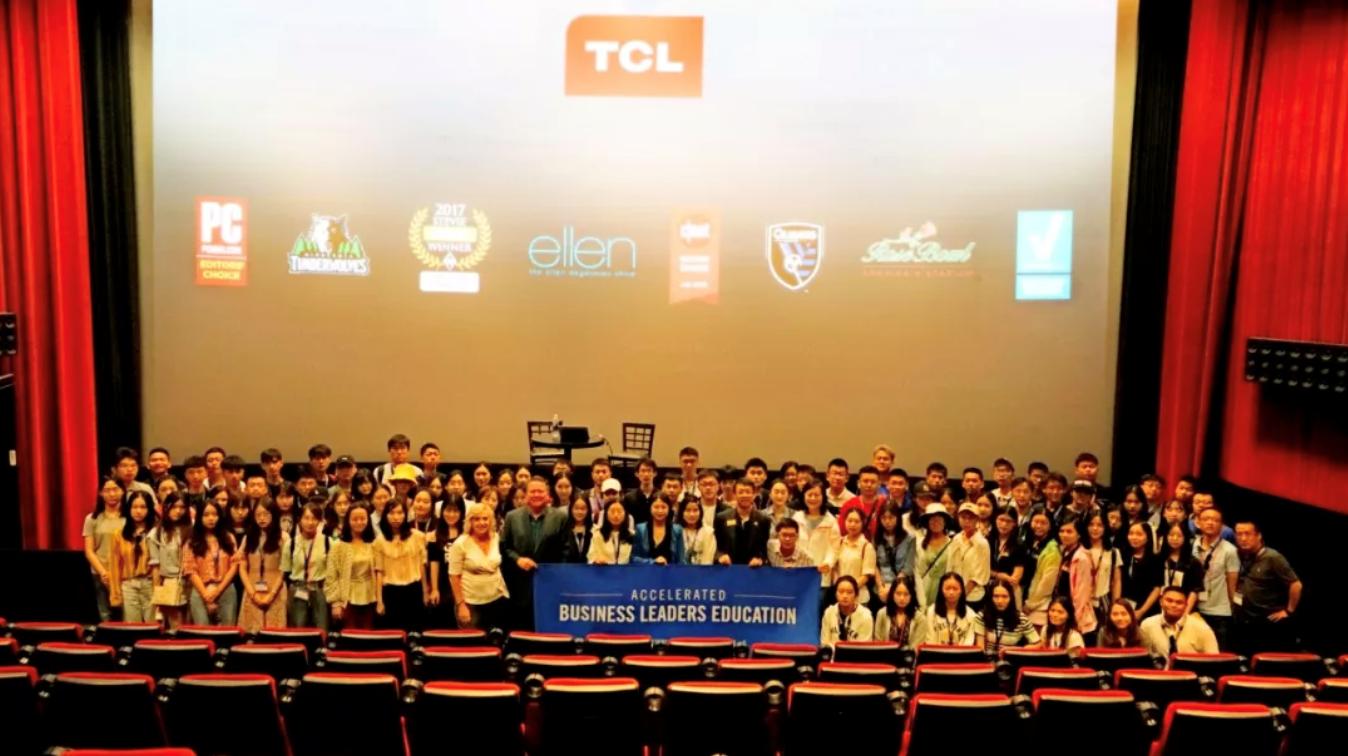